The kind of love that will break your heart!

… instead of giving you butterflies in your belly. A relationship that seems too good to be true. From day one, your man overloads you with attention, compliments, presents, promises and … LOVE. A lot of love! He says you’re his soulmate. Too much… Too quickly…

Let me introduce you to a dangerous dating phenomenon: love-bombing.

Experts and sexologists alert women to watch out for a man that makes you feel like a Cinderella. At first you’ll feel so flattered and amazed by his attention. But you’ll fall off your pink cloud pretty fast… His strategy is an overall plan to accomplish only one goal: make you fall for his charms. A love-bomber craves for a woman that adores him because he his EGO needs it.

Absolutely nothing. If it’s authentic and from the heart, it can be the soil for a beautiful longterm relationship.  But when he uses love and affection as a tactic to manipulate you, it has NO future but to cause hurt and deception.

Spoiling is a way to get inside your head and get control over your emotions. H wants to be on top of the game and you’re over your head in love (the hunter and the prey).

The love-bomber deliberately creates a context where you truly believe you’ve finally met your soulmate. In reality, he’s giving it his best shot to make everything look like he’s perfect for you. Research shows that love-bombers all feature narcissistic personality disorders, which means they suffer from emotional disbalances. They are unavailable partners. They are unable to connect with a partner in a loving, respectful way because they suffer from unhealed trauma’s.

What are the signs of a wrong (unavailable) man?

He’ll do anything necessary to get you in HIS world. He acts very confident, but deep down he’s not, so he makes everything happen very fast. He uses speed to benefit his plan, so you have less space to think things through. He numbs your thoughts with compliments and attention. Until you surrendered and you have your first relationship disagreement… You’ll see the other side of his personality.

On the contrary of conquering you (which happened really fast), the breakdown happens real slowly. You won’t notice his change in behaviour. Everything that doesn’t go according to his plan,  irritates him. He’ll make YOU feel bad and guilty, so you’ll start doubting yourself.

Because he never criticized you before, you’ll think it must be you. He’ll try to activate your inner critic voice. He also wants you to wear the things HE likes so much. And because you want to show your appreciation, you’ll do it without suspicion of bad intentions.

Finally he’ll use his ultimate tactic to dominate the relationship and break your self-confidence: you’re pretty but wouldn’t it be better to lose some weight? Or get those boobs done? No, I don’t want you to wear this.

The balance of the relationship has gone (so has the love). He’s manipulating your feelings so you’ll behave just the way he wants to. And he’ll reward you with a bit of love and attention when you act the way he expects you to.

When do you know you’re in a healthy relationship that has a future?

Of course all relationships have moments of disbalance. The secret is you BOTH are willing to grow and understand eachothers feelings in times of friction. And make no mistake: personal growth is a personal responsibility. He has to work on himself and you have to work on yourself. Somewhere in the middle you will connect and make LOVE bloom!

PS: if you attract love-bombers there’s the need to heal something inside of you too. Send me a message or an e-mail and I’ll be happy to support you. 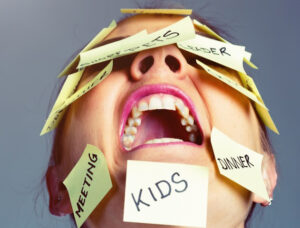 What is stress? Stress as we know it today is a relatively modern term and has become a “normal” part of our everyday lives. It refers 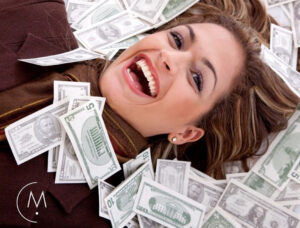 Do you adore money?

Work less and play more. I always thought I had to work HARDER to get more money. You too?? But when I invested more and 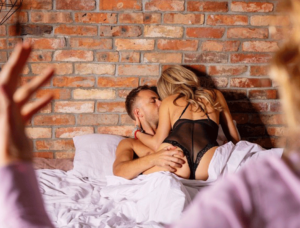 The kind of love that will break your heart!   … instead of giving you butterflies in your belly. A relationship that seems too good to 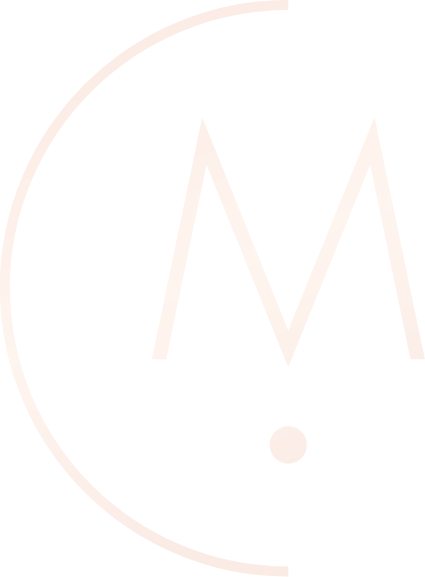 As a Self-Image Coach, I help you to live a life on your own terms without having to suffer personally or professionaly, by creating a strong personality.

My mission is to teach you how to transform your difficulties into opportunities of growth. The benefit of my coaching is to speed up this process: you get your desired results a lot faster than when you try to figure it out all by yourself. It will save you years of time! 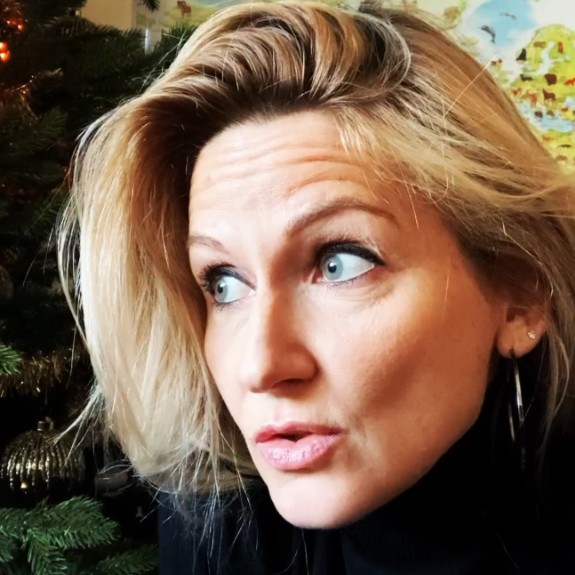 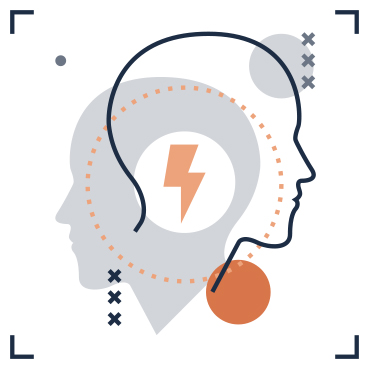 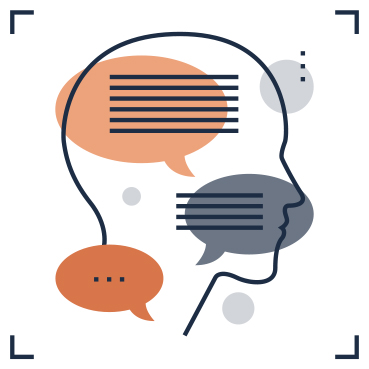 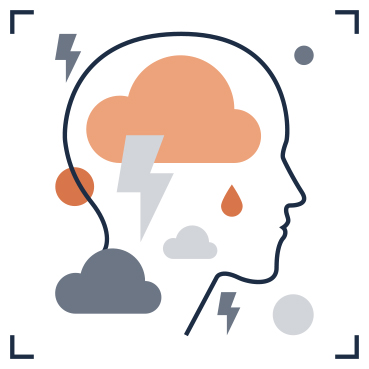 I want a calm mind and no stress.
I want more self-confidence.
I want a loving relationship.